How to install Python for SCA?
Link: https://github.com/Suirdna/python-screen_click_ai/blob/master/setup.md

What is SCA?
The Screen Click AI project, abbreviated as SCA, was launched on December 1, 2018.

SCA - This is an Old School Runescape Client written in the Python programming language and using advanced computer technology,
like OpenCV (Computer Vision).

The client task is
facilitate the game process and complete quests of varying difficulty such as upgrading Combat levels, moving character from point A to point B and earning game currency.

More information about the Ames Anti-Cheat system can be found here: http://oldschoolrunescape.wikia.com/wiki/Random_events.

During the experiment, the SCA Client was active 24 hours a day, seven days a week and demonstrated its potential against the Ames Anti-Cheat system without receiving a user account lockout and completing a player-defined task. 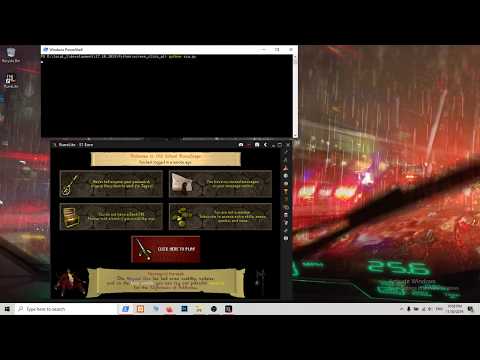 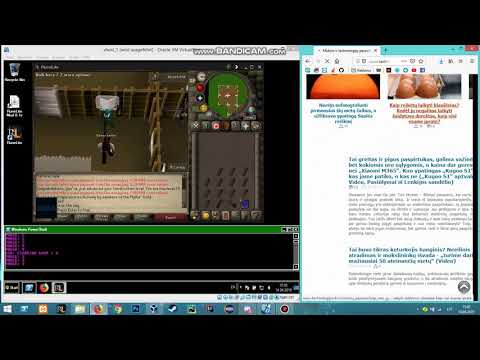 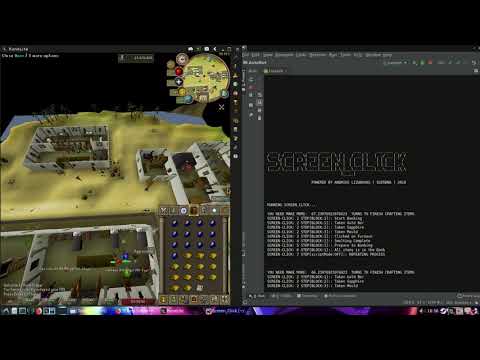