Is there a command to reload the script from within the bot? i would like the bot to reload everytime it is at the station to make sure it uses the latest version of that file. I work on my bot on a different computer and make changes to the script which need the bot to be restarted to take effect. is there a way to make the bot use the most recent script?

if I remember correctly, the only way is to close the sanderling and restart him. last version support auto-start. 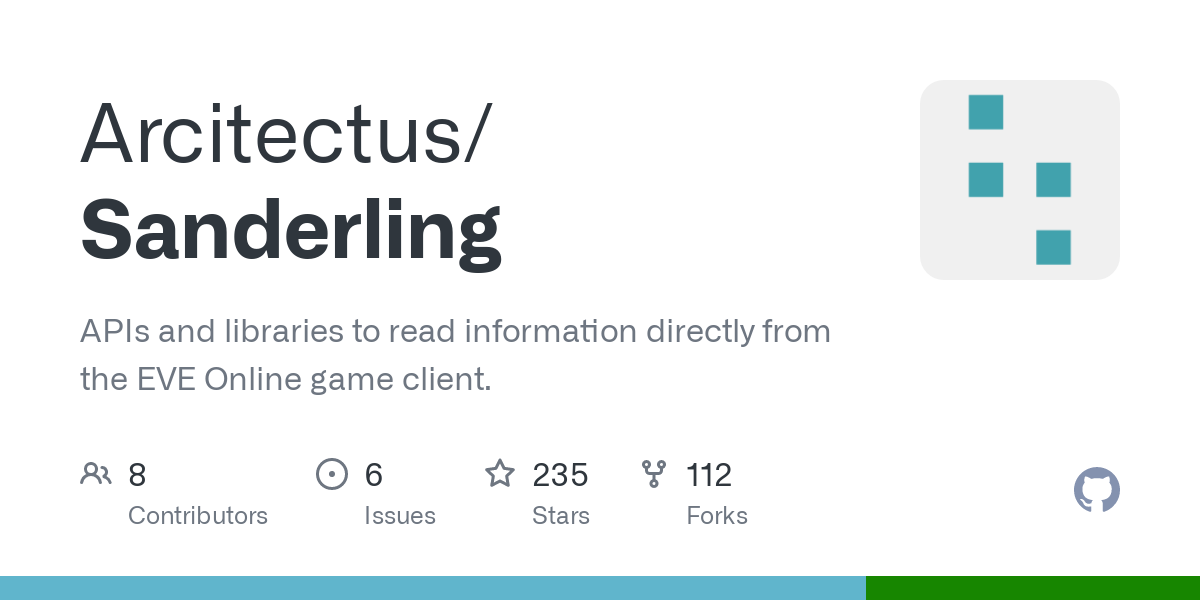 Sanderling app supporting to start a bot automatically, as requested by Aseratis and Maniac. Support loading a bot from a file given with the --load-bot-from-file process argument. Support startin...

Myself I use rdp on second computer :d :))

Hmm… use the autostart feature… thanks for the idea, that could be used as a workarround

Is there a command to reload the script from within the bot?

No, there is no such command from within the bot.

is there a way to make the bot use the most recent script?

This can be done by starting a new instance of the Sanderling app and giving it the file name of the script to load:

9 posts were split to a new topic: Auto-press F5 in sanderling