I’m sorry if this was answered in another topic, i tried to find some explanation in other topics.
I came back to use sanderling after a while and saw these changes, as i was used to the older sanderling, i find the framework really efficient and practical, honestly a masterpiece, but with the 64x changes some things changed, but what made it not viable to make the new version of bot engine a framework like the previous one? all the processes, from starting the bot to customizing it became more complicated, i see that you guys are improving the software, tech involved and it’s been a short time since these changes, but there is some chance that this new version of botengine become more practical like the previous one?
sorry about my rusty english

The old client does not work with 64 bit memory reading … I do not think their are any plans to revive this as the developer has gone ahead with the new client that is coded using the elm software language.

I hear ya … I like the old client version and method of scripting as well. I find it difficult to follow elm but that is just me.

I see, i know the old client stopped working, reviving it wouldn’t be viable, but i wonder what stops them from making the new version at least a bit similar to the old one, in matters of efficiency, i don’t think they would make this new engine so complicated without a reason

Hey, yes I find the new 64bit version unbearably hard to use from a developer standpoint. I do not want to learn ELM and find it obnoxious. I continue to develop the 32bit outdated versions with my scripts with C# until Eve finally breaks it totally. My current “masterpiece” script is over 10,000 lines now and I don’t even believe it can be accomplished via ELM

Wow. I think the 32bit client has been already closed. 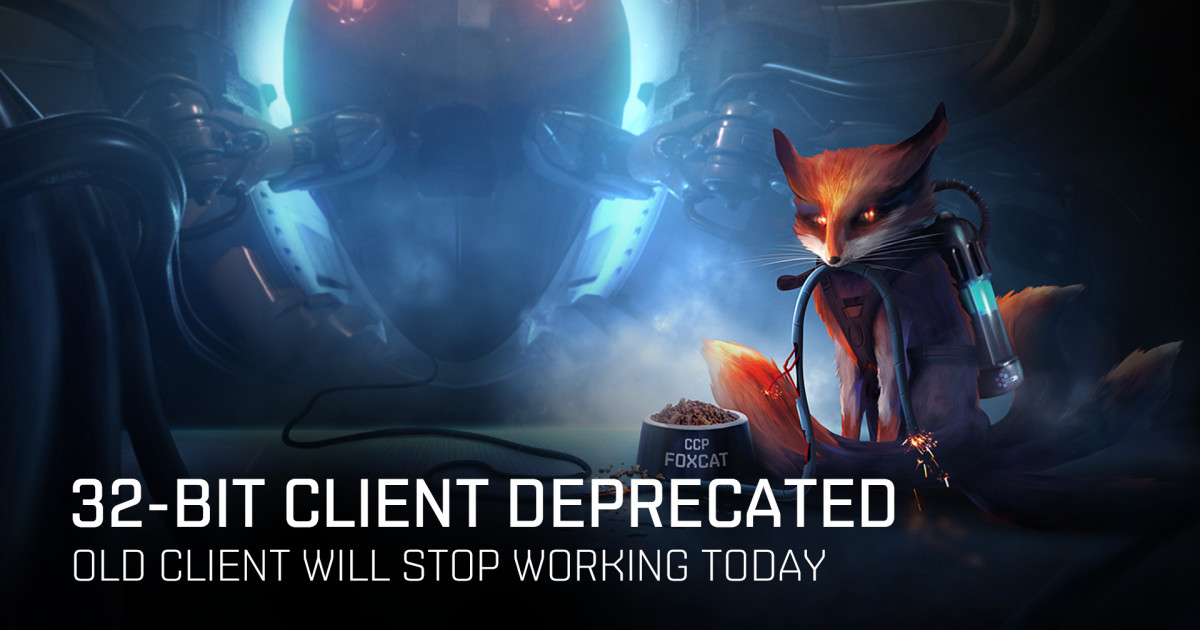 Anyone have a working script for the new 64 bit client in elm?